Casting can be one of the most difficult gut wrenching parts of any film and video production. Many times it can feel arbitrary and even unkind. 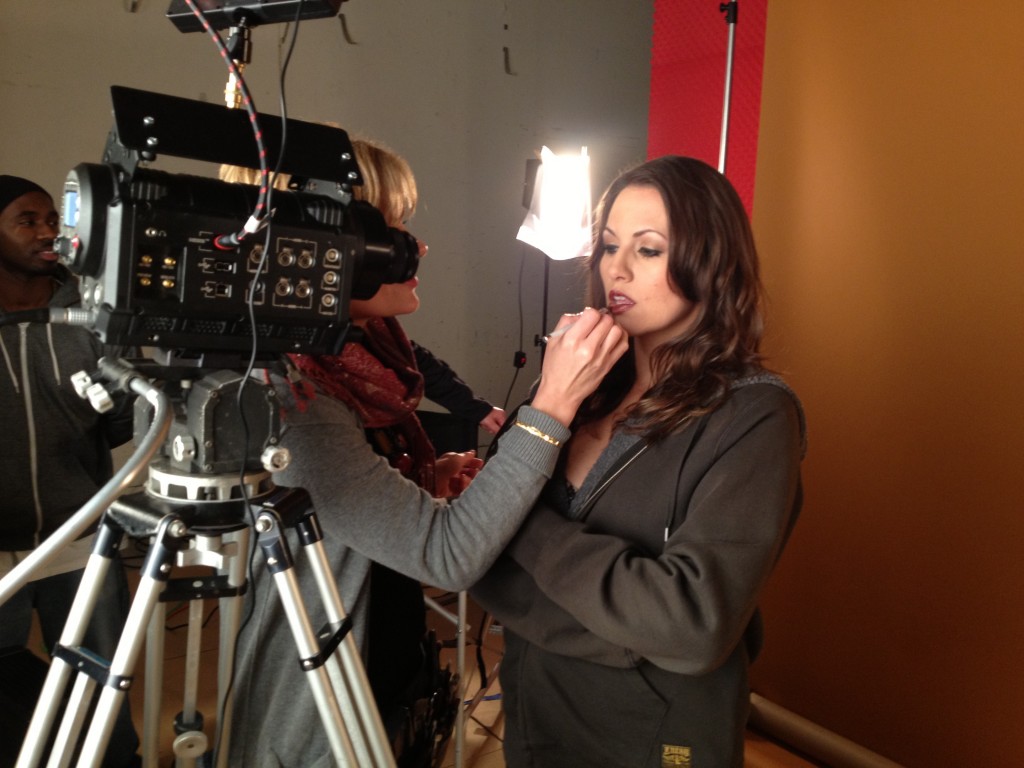 Here are a few rules I’ve relied on over the years to make sure things go well on the set and in edit.

1) Cast a very wide net. You may have a specific type of person in your head for a role.  Don’t limit yourself, the best actor may look completely different and even be a different race or gender than you originally thought.

2) Don’t rely on the casting director to prep the actors. That’s fine for the cattle call, but call backs you need to dig in and make sure they’re prepared. I often will write up extra info, like a short bio or character sketch, and distribute so the actors can have some context to inform their performance. Actors really like this.

3) Casting is a different skill than acting on camera. It’s like a job interview, mixed with improv and live stage acting all wrapped into one. Use this filter in call backs and, if you like an actor, work with them as you would on set to see how they respond. That’s going to be the best clue you have about how well they’ll do on shoot day rather than a cold read.

4) Be sure to watch the tapes before making a decision. Just because someone charmed you in person doesn’t always mean it translated to the screen. Also, no matter how good your notes are, when you’ve seen 100 actors in one or two days it will blur together. Be methodical and look back through everything but the worst.

5) Cast for performance and acting chops but never looks. When there’s a disagreement about or problem with casting this is usually the root of it. Someone is in love with an actors look and then you’re stuck on set trying to get the right performance out of the right looking actor. This can be painful. Instead, just invite the hot dude or large breasted lady out for a drink. It will be a lot more fun than having them flounder on set.