The Hybrid Stills and Video Shoot 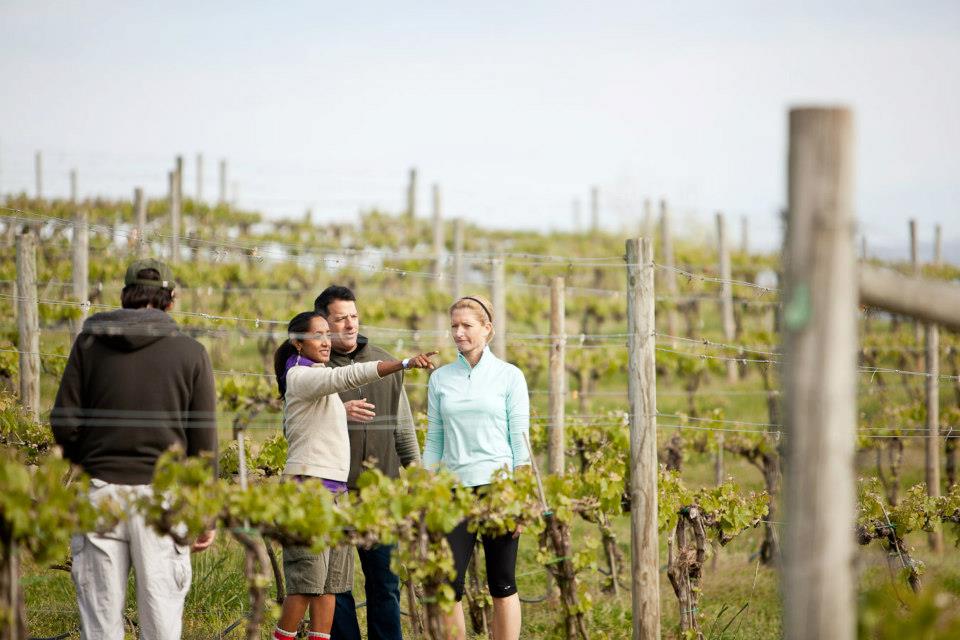 We believe a stills and video shoot is a great way for marketers to maximize their production budget. We have experience working with outside shooters, strong relationships with commercial photographers and experience capturing stills by our own team too. These shoots are often called hybrid shoots, where your resources are shared between the photography production and video production. Actors, models, wardrobe, props and makeup are used for both mediums saving your production significant money and often times enabling better production value.

As a bonus, since we shoot with RED and Arri cameras in over 4K resolution, stills can be directly pulled from your footage and used as part of your campaign. However, we alway recommend budeting the time for creating still images rather than just pulling stills from production footage. Motion blur looks great in action footage. Not so great in a still image. Taking the time to capture the right image with a well run stills and video shoot is the best way to maximize your return on productions budgets.

How a hybrid stills and video shoot works

Basically it works the way any other shoot does except everyone works a little harder to make sure both need for still and video are being met. Usually this involves setting up for video and stills simultaneously on different similar sets or working one after the other on the same sets. Simultaneusly working saves time but requires more space. We’ll break down the boards and look at the shot list and see which makes sense for your project.

Our producer can either bring in one of our trusted photographers or collaborate with another photographer’s producer. Then both teams work together to bring in all the resources, book locations, hire actors and models and decide which equipment to share. It’s a process that can save a lot of time and money but also requires a great deal of planning. We think your bottom line will find it’s well worth the effort. 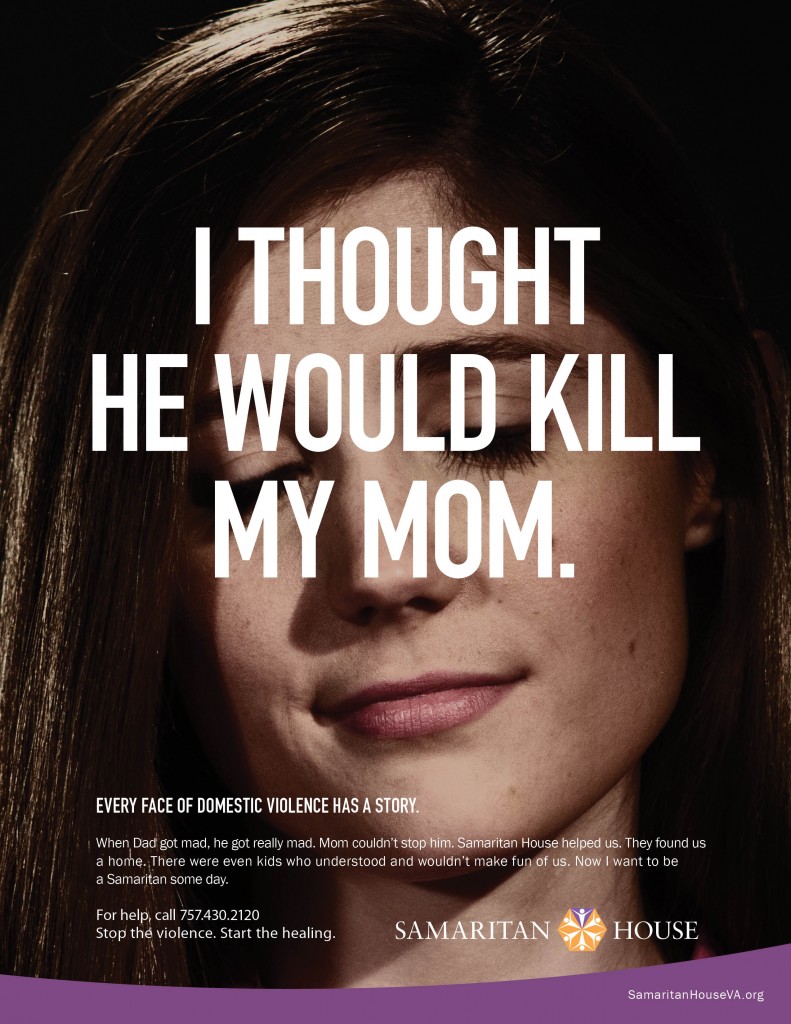