So when should you use a lavaliere microphone? The short answer: you should use one whenever possible but in conjunction with a boom microphone.  And you should employ an experienced location sound mixer to properly wire the actor or interview subject. 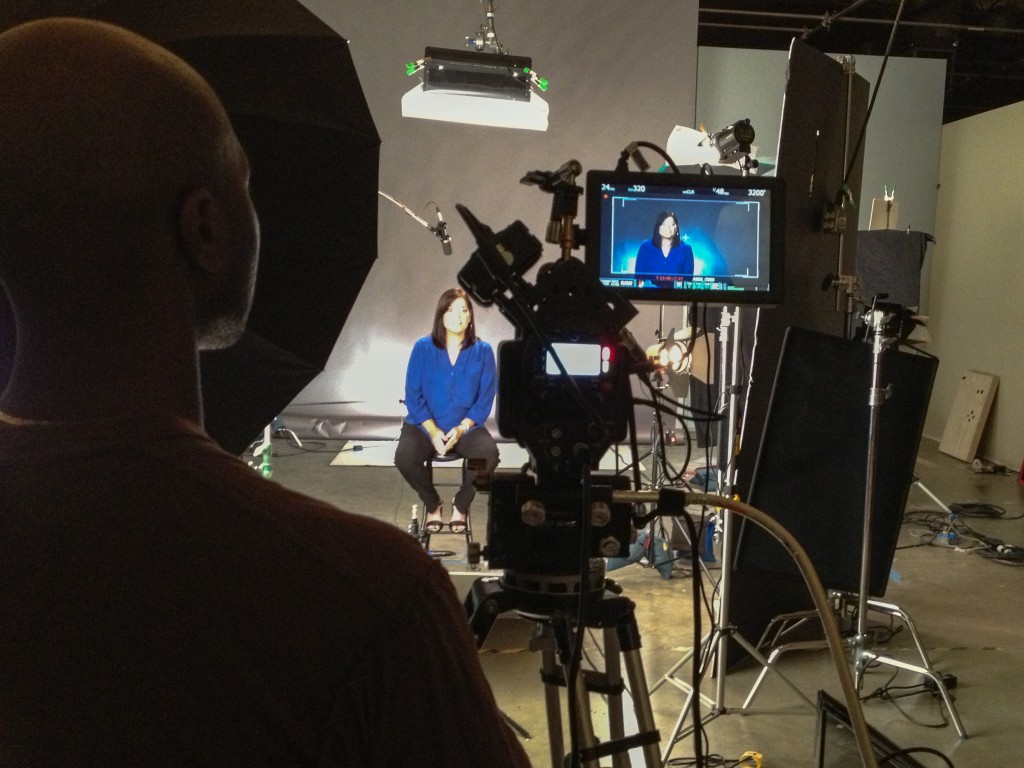 Lavaliere microphones are not a magic bullet for video production that many people believe they are, especially when used on untrained people not used to wearing them. They are subject to rubbing, jostling, clothes noises and turned heads – and with wireless, radio interference.  That said, sometimes the audio captured on a lav will be far superior to what is captured on a boom microphone, so it’s always a good idea to capture it as well on its own track. Never, ever capture boom and lavaliere on the same track. Otherwise, if one gets spoiled they both get spoiled and your production audio is ruined. Talking with an experienced location sound recordist about your needs before shooting is always a good idea.