Great video production is hard and it takes a lot of skill to achieve. There are a lot of reasons why a video can come out horrible, uninspiring or just plain crappy. Fortunately, it’s usually pretty obvious to just about any viewer why a video isn’t very good. 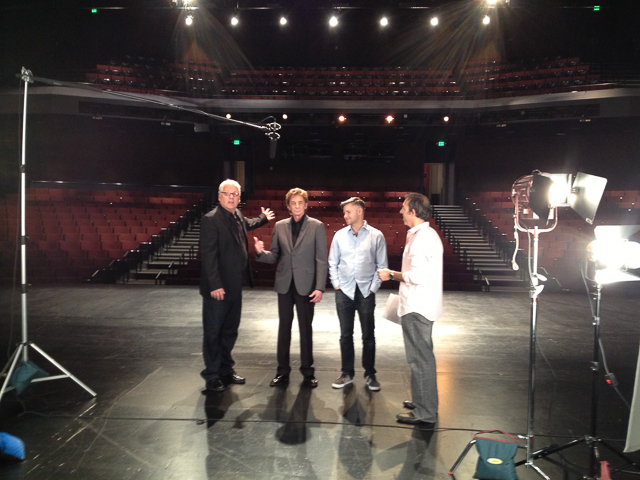 Actors talk with client on set of a video production

These are all technical reasons which an average person can look at a video and see that it’s wrong. An untrained person may not know how to fix these problems but they’re sure able to hear the wind hitting the microphone or the lighting that makes the actress look like she’s in a budget horror film. But sometimes you can get all the big technical problems solved but the video still sucks. Well, there are some not so obvious reasons I can share with you here.

Not so obvious reasons why your video production sucks:

Of course, these are just a few reasons your video production can come out sucky. The only way to learn proper video production techniques is to keep trying, preferably work with good people and to always carefully analyzing  what’s working and what’s not. There’s no shortcut to learning from experience.